So I am going to assume you do not like spiders. To that I say, what the heck? You really have no reason to fear most spiders.

Most spiders are not big and aggresive like tarentulas. And most spiders (assuming you don't live in Australia) are not posionous.

But to maintain a false sense of fairness, and to appease the arachnophobes, I will list some very dangerous spiders you should probably avoid. 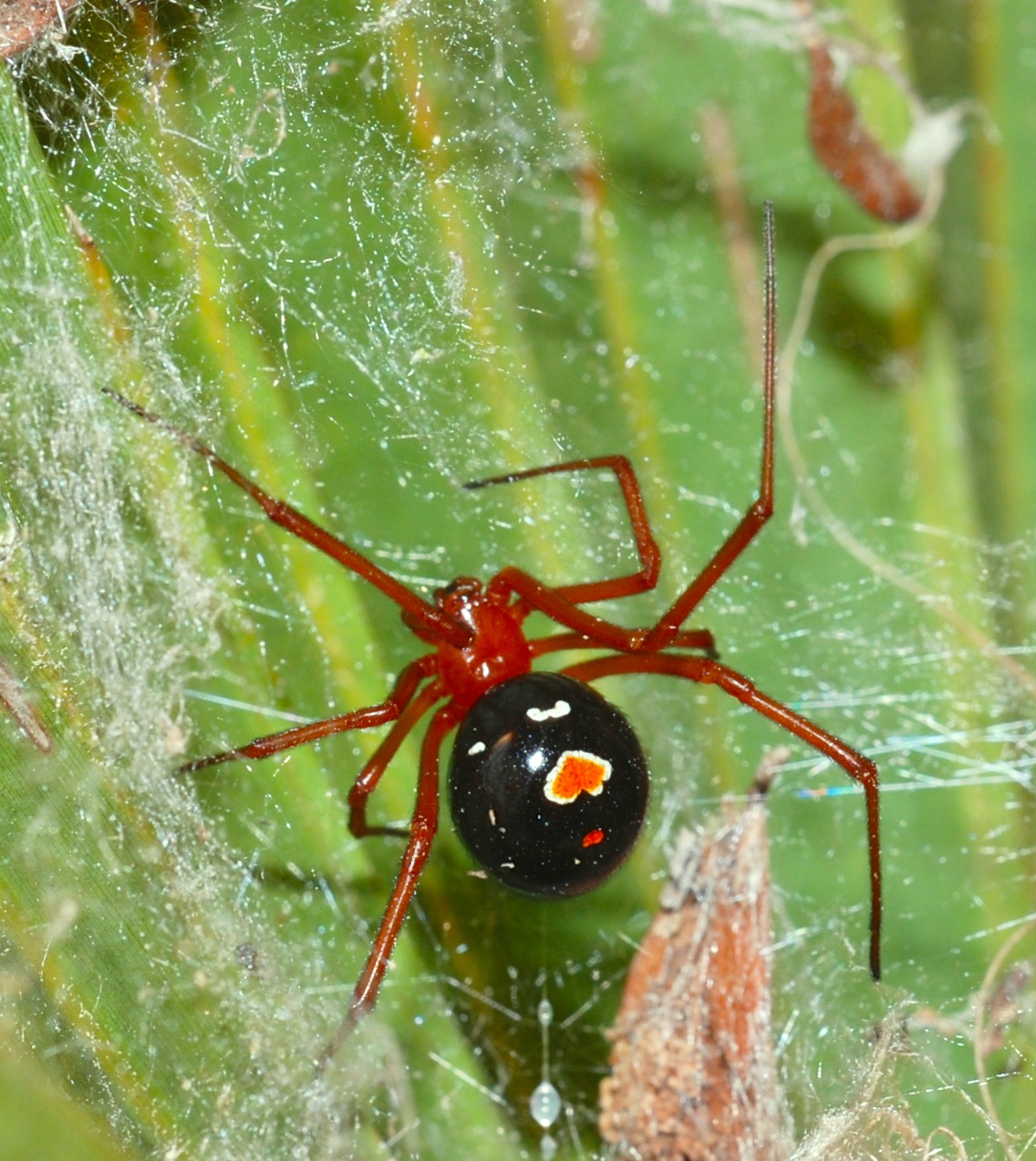